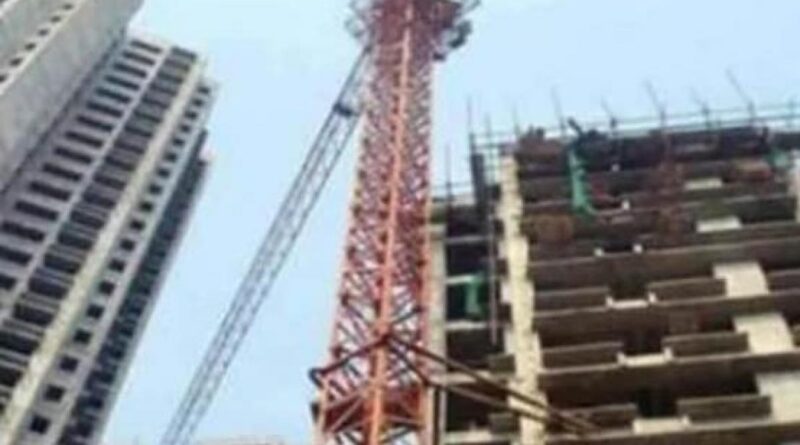 Speak to a developer these days and the chances are that they will end up complaining about their precious liquidity locked up in bank guarantees for prolonged periods. However, this might reduce significantly if the country adopts surety bonds over bank guarantees for infrastructure projects.

The demand for weighing surety bonds as an innovative financial instrument has been slowly gaining currency. First proposed in the waning years of the last decade, its principal advocates feel that it could be a viable alternative for ensuring a smooth public works projects pipeline.

“With the known deterioration of the balance sheets of contractors and associated service providers, such as consulting engineers or operation and maintenance providers, coaxing banks to issue a bank guarantee to the project owner assuring that the service provider concerned will meet all obligations has become a serious bottleneck,” rued chairman of infrastructure services company Feedback Infra, Vinayak Chatterjee.

A contract requires the developer to provide various bonds during the life cycle of a project, including bid bonds, performance guarantees, advance payment bonds, retention bonds, etc., which together may account for up to 20 per cent of the total project cost.

“Currently, 100 per cent of the guarantee requirements for the infrastructure sector are catered to by banks. These guarantees are inherently an inefficient way of doing business as they cut across banking lines and consume collateral and margin money to suck out working capital from a contractor who is already starved of funds,” said CEO of surety solutions company Eqaro Guarantees, Vikash Khandelwal.

A surety bond is a legally binding tripartite agreement signed between the principal, obligee and the surety. Simply put, the surety is provided by an insurance company on behalf of a principal or contractor to the obligee or government entity awarding the project.

Surety bonds, thus, also provide an inlet for the insurance sector into the area of project financing.

Enumerating the main advantages of secured bonds, Chatterjee remarked, “Firstly, they are more unsecured than bank guarantees and are provided largely based on the contractor’s track record and financial health, whereas bank guarantees typically require a modicum of tangible security. Two, surety bonds tend to be in force for the life of the project, while bank guarantees have to be renewed periodically.”

“Most importantly, bank guarantees are unconditional and payable on demand, while surety bonds can be reimbursed like an insurance policy if the claim is valid,” he added.

“Adoption of surety bonds will result in enhanced participation by contractors in project bids resulting in more efficient price discovery, freeing up of collaterals to support working capital requirements and improving efficiencies in project execution, and reducing the strain on government’s social welfare programmes,” asserted Khandelwal.

Surety bonds are a favoured financial instrument in several developed western economies. In the US, for instance, the Miller Act of 1935 requires contractors to furnish payment and performance bonds in conjunction with the construction, alteration or repair of public works.

Since risks associated with a project are assessed through the underwriting process, surety bonds do not require the contractor to offer precious collateral to compensate for the guarantees issued.

Experts have recommended that for the surety market to flourish, necessary regulation needs to be finalised expeditiously.

Commenting on the surety market, practice leader & director, transport & logistics at CRISIL Infrastructure Advisory, Jagannarayan Padmanabhan is of the opinion that over time concept could also become a proxy for identifying efficient developers in India.

Speaking about the challenges inherent in infrastructure financing, Padmanabhan emphasised, “From the insurers’ side, it is important that they avoid concentration risk and market this product appropriately such that there is enough demand that gets generated. Also, it is equally important that they augment their underwriting skills and understand the nuances of infrastructure projects, particularly at the development and build-out stages.”

In 2020, a working group constituted by the Insurance Regulatory and Development Authority of India (IRDAI) favourably viewed surety bonds as an alternative to financial guarantees such as bank guarantees. Following the group’s recommendations, the regulator has issued draft guidelines in September 2021 to promote and regulate the surety insurance business in India.