HOUSTON, Texas (KTRK) — The man who is facing three capital murder charges after being accused of killing three members of the same family last week was granted bond Sunday.

“There is a risk to community safety,” said the judge. “The bond amounts as stated are necessary and reasonable to ensure safety of the community and prevent flight from prosecution.”

He is accused of shooting Harmony Carhee, 6, and her parents, Donyavia Lagway and Gregory Carhee, in their Fondren Road apartment last Wednesday night. Harmony’s 10-year-old sister was also shot, but she played dead during the rampage before using FaceTime to call her grandmother. 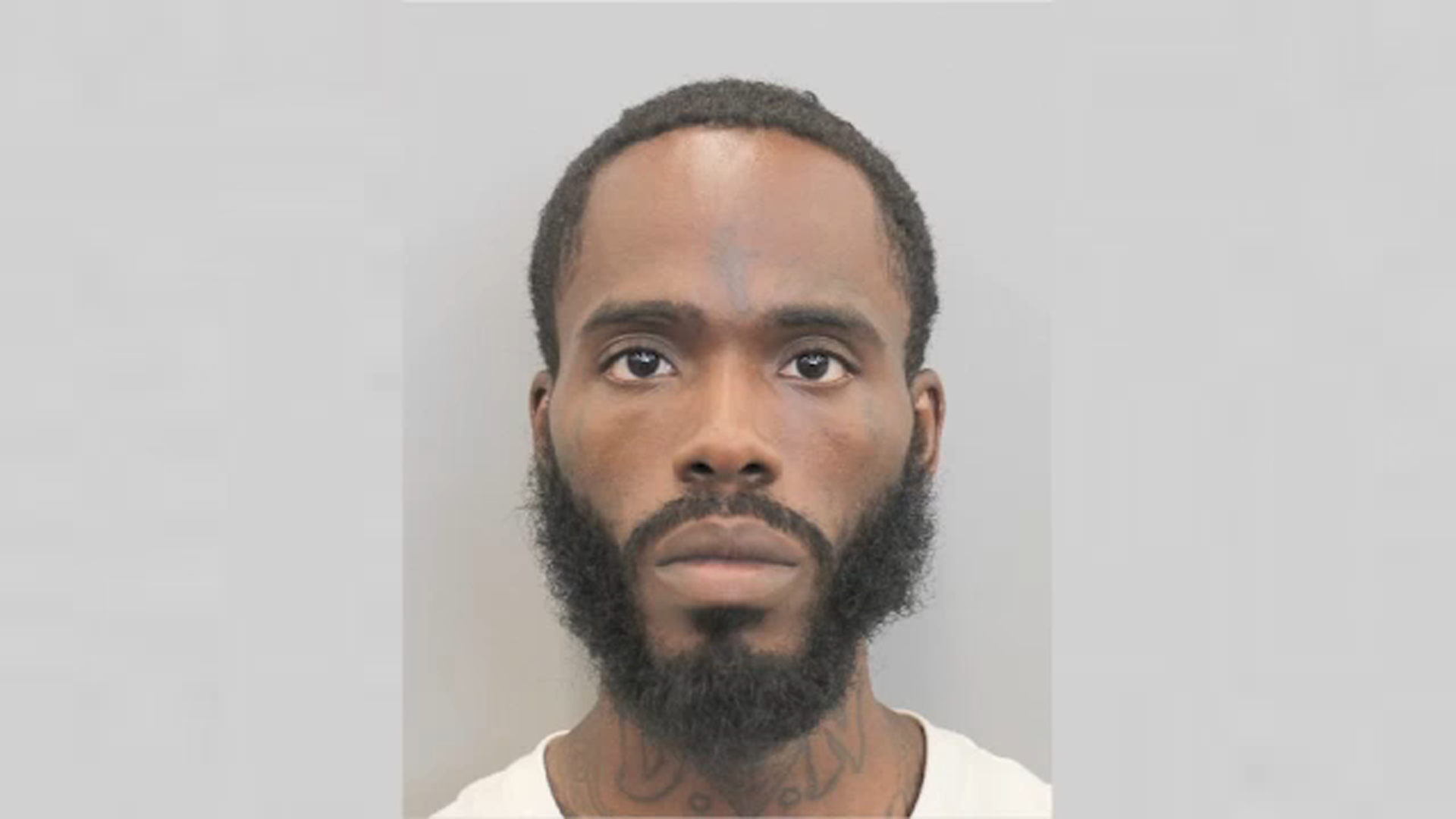 The 10-year-old was released from the hospital on Friday, and is recovering from her injuries. She told police the man believed to be Davis knocked on the door of the apartment before the rampage.

He had a mask on and grabbed her 1-year-old baby brother by the hair and threw him, the little girl told police. He then shot the victims in the head.

She said she played dead and when the killer left, she got her brother and locked the door.

Davis has been charged with aggravated assault with a deadly weapon in the 10-year-old’s shooting.

Even if Davis does make bond, the judge has essentially ordered him to be under 24-hour house arrest. He is expected to have a GPS monitor installed within five calendar days, according to the court hearing.

“I’m purposefully not putting an apartment number in there,” the judge said. “I want him to stay away from the apartment complex.

He did not appear in court Sunday due to medical reasons, but he is expected to be in court Tuesday.