Spider-Man: No Way Home shows unique iterations of many Spider-Man villains, but one villain’s appearance may allude to a far more tragic fate.

One of the biggest surprises in Spider-man: No Way Home was the return of Thomas Haden Church’s Flint Marko/Sandman. Unlike the other villains in the group, Sandman’s story ended with him being an ally rather than a villain. He also survived after the film’s conclusion, but since they were all taken before their potential deaths, what could this mean for Sandman and his change in appearance?

In Spider-Man 3, Marko, while on the run from the police, falls into a particle accelerator moments before a test run. The result of the machine had Marko’s DNA fuse with the sand particles in the pit, turning him into a being made of sand. His cause for fighting was to get money for his sick daughter, and since he could maintain a human appearance, no one suspected his new abilities. Although his condition isn’t explored in the film, No Way Home might have teased how his condition evolved since his last appearance. 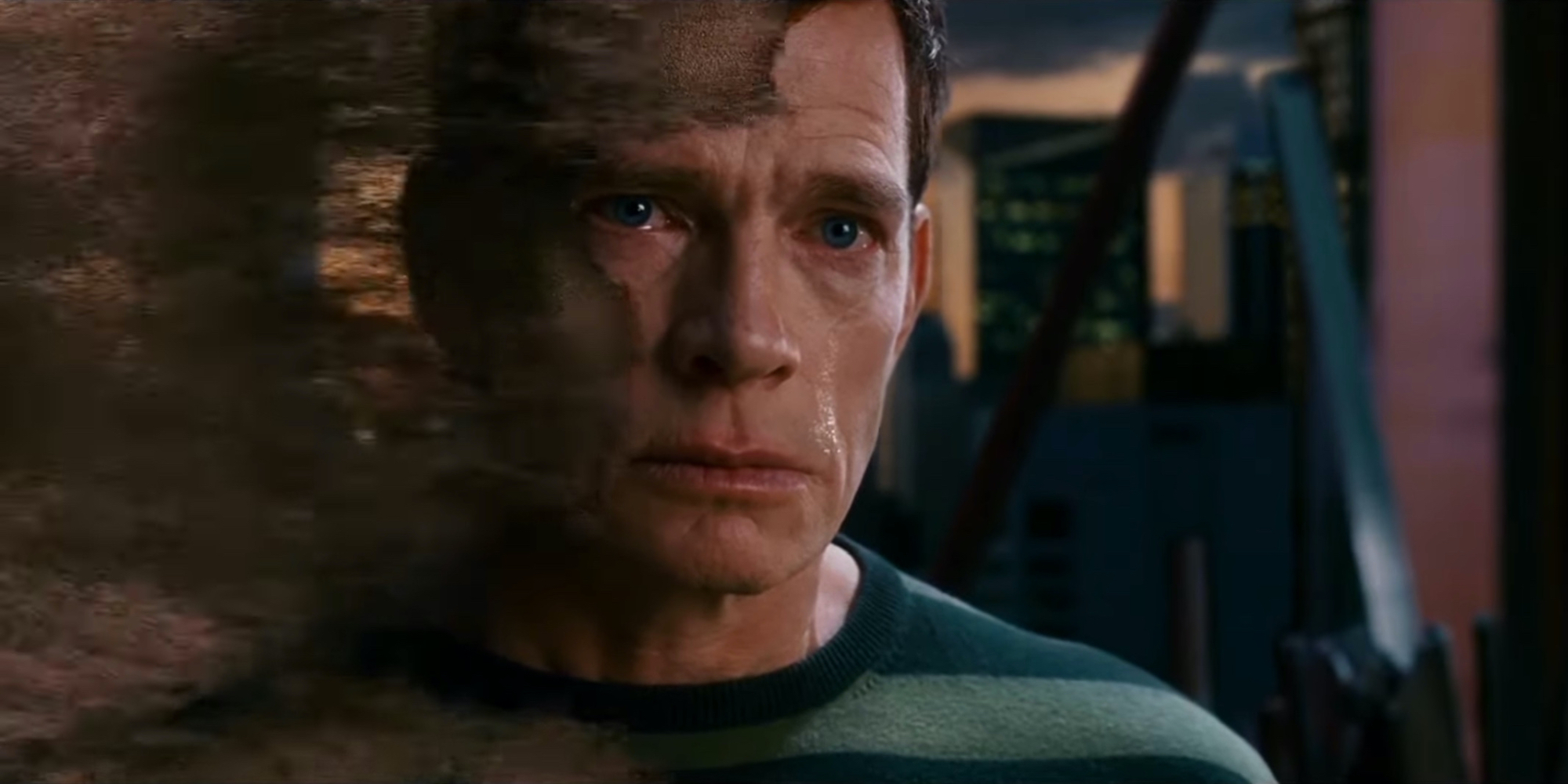 When he appears in No Way Home, Marko’s human form is now comprised entirely of sand with no human aspect of him remaining, aside from his features and consciousness. This is doubled down on when Spider-Man (Tom Holland) gives him a high five after stopping Electro, and his hand explodes into sand. While the likely reason is it was easier for Church to offer his voice rather than an in-person role, audiences could be witnessing his final form before Marko’s persona finally “dies.”

Throughout the film, it’s revealed that most of the villains Peter encounters are taken moments before they die in their respective films. However, the Lizard (Rhys Ifans) and Sandman survive their movies. For Marko, his death may come sometime after his film appearance, meaning his powers were more of a sickness than any of the other villains. As the months or years progress, the line between sand and man may have blurred, meaning that the more Marko lives with his powers, the harder it is for him to look human. As a result, each day brings him closer to becoming sand once again, without any coherent human form. 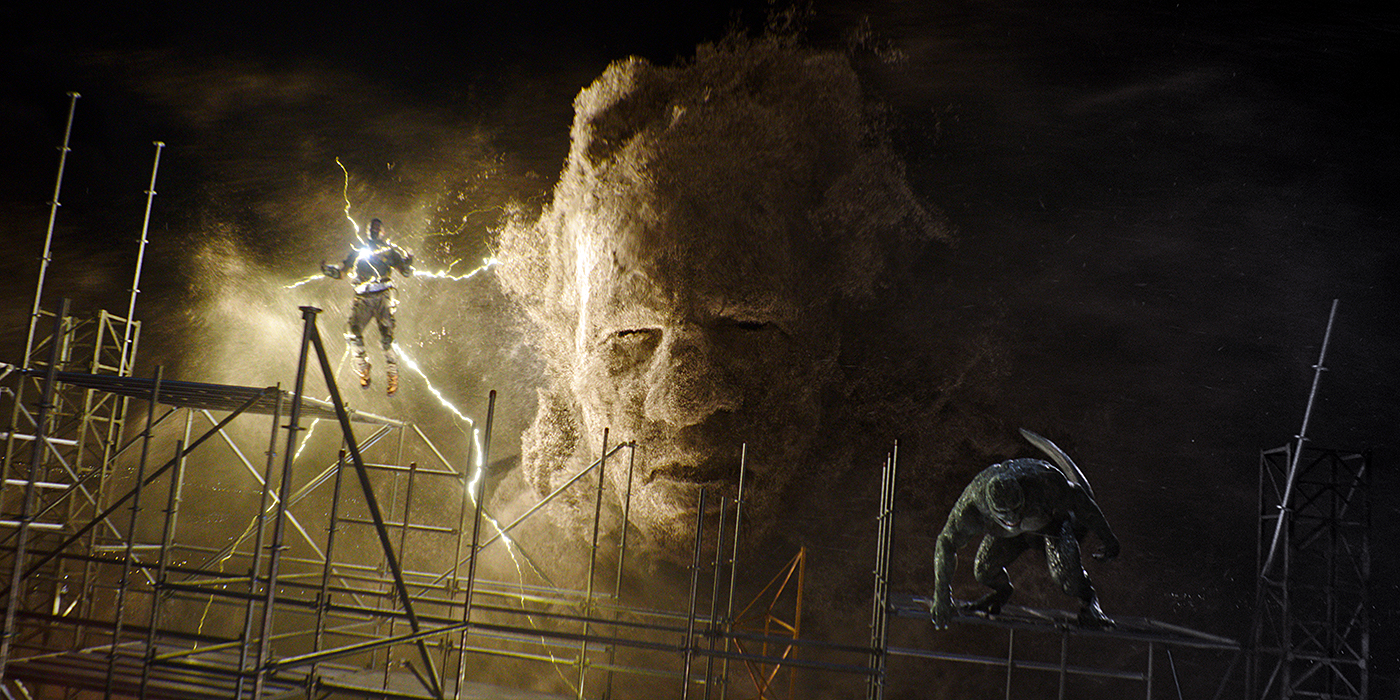 Like a cancer, the sand particles are slowly taking over Marko’s body, meaning that while he’s nearly indestructible, he sacrifices his own humanity. Therefore, the Sandman in No Way Home is merely moments away from accepting his fate and becoming sand, just like the pile he fell into as a human. If accurate, it also makes his desire to see his daughter even sadder because he isn’t trying to save her; he only wants to say goodbye.

Although his powers are expanded upon, Sandman’s condition isn’t deeply explored. Because of this, it’s hard to assume why he never shows his human form until he’s cured. That being said, with the evidence given, the odds of this being his final moments before becoming sand and dying would make sense. It also explains why he’s so willing at first to be cured and then impatient to go home after Norman’s betrayal. In the end, if he can’t be cured, he just wants to go home to see his daughter one last time.

Spider-Man: No Way Home is now playing in theaters.

KEEP READING: Spider-Man: No Way Home Finally Makes Us Care About [SPOILER] – But It Isn’t Enough

Spider-Man: No Way Home Made a Major Change to MJ – But Why?

CBR Features Writer Nick Brooks has been writing for over ten years about all things pop culture. He has written for other sites like Animemojo.com and Gamefragger.com. When not writing you can find him with his lovely girlfriend, cooking, reading comics, or collecting any new Star Wars Black Series, Marvel Legend, or Transformer. For more of his thoughts on pop culture check out his blog, The Next Panel with Comic Brooks.