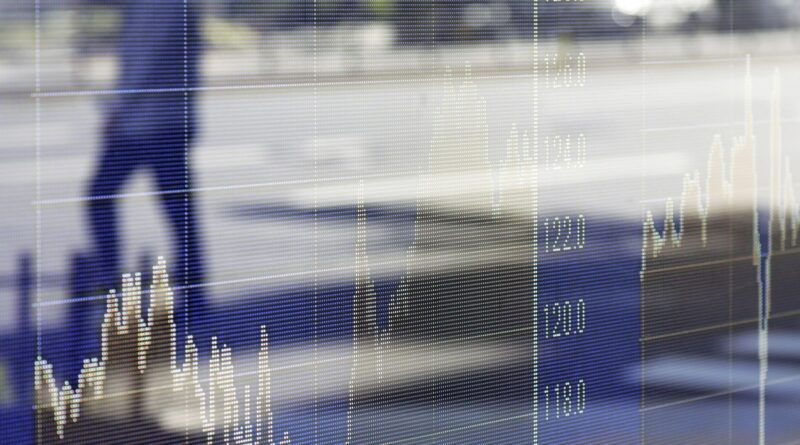 Contracts on the S&P 500 index pushed higher after gains in technology shares sent the underlying gauge to another record Monday. European equities were led higher by chemical firms, while Asian stocks were mixed. The 10-year Treasury yield pulled back under 1.5%, and the dollar was steady.

The day before the Fed’s next policy decision — and possible hints about when the central bank will slow the pace of emergency asset purchases — there were few nerves on display. The statement is set to include updated forecasts, and expectations are that officials would broadcast any taper plans well in advance.

“We think that market could remain relatively complacent in a low conviction environment ahead of the Fed meeting tomorrow,” according to Xavier Chapard, global macro strategist at Credit Agricole SA. “We continue to think that starting tomorrow the Fed could be slightly less ultra-dovish than it has been. While it will try not to trigger a significant market reaction, the question is whether it will succeed.”

Economists expect the so-called dot plot to point to an interest-rate increase in 2023, while the bank is unlikely to signal a scaling back of bond purchases until later this year.

Elsewhere, crude oil traded around $71 a barrel as investors weighed the outlook for rising demand against extended anti-virus curbs in some economies.

Bitcoin continued to gyrate amid a barrage of comments, briefly climbing above $41,000 only to pull back. The digital currency got a boost after veteran hedge fund manager Paul Tudor Jones re-endorsed the coin in a television interview.

Here are some key events to watch this week:

Subscribe now to stay ahead with the most trusted business news source.